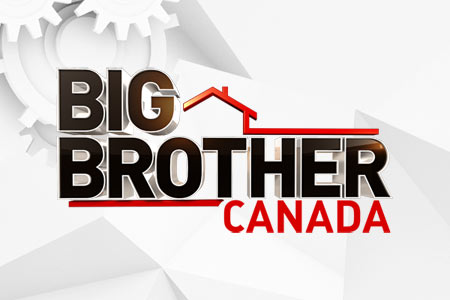 This was the first promo that aired in the Survivor Finale to create hype for Big Brother Canada moving to Global. The idea was to have a twist to fool viewers into thinking they were watching a Survivor promo, then hit them with the big news!

This promo aired only on New Year’s Eve to start building hype for the BBC3 premiere. I love the comedic twist in it.

These two promos aired to build excitement before we even knew who the houseguest were…. they generated lots of comments and excitement on twitter, on Facebook and on-air!

This was our greatest accomplishment and has been submitted for Promax. I directed the shoot with the new houseguests and then worked with a graphic artist to produce this unique look and Portrait theme.